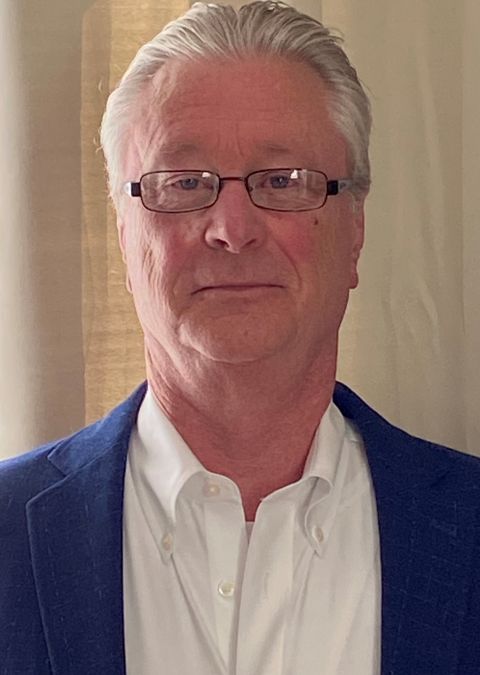 Greg Sloan joined Express Courier in 2008. Beginning his tenure as Branch Manager, his responsibilities moved him to a role as Regional Director and currently as Regional VP of Operations. Through the years, he has managed regions covering Alabama, Tennessee, Kentucky and Missouri, overseeing over 100 employees and nearly 600 Independent Contractors.

Before coming to Express Courier, Greg spent 18 years in the newspaper industry exercising and growing his management skills for the New York Times and other newspapers in roles that included Director of Circulation and District Manager. He was responsible for daily operations, managing as much as $60 million in operations and 100,000 in daily circulations. During that time achieved the “Top 100 Performer in the Industry”. He has a B.S. in Management.