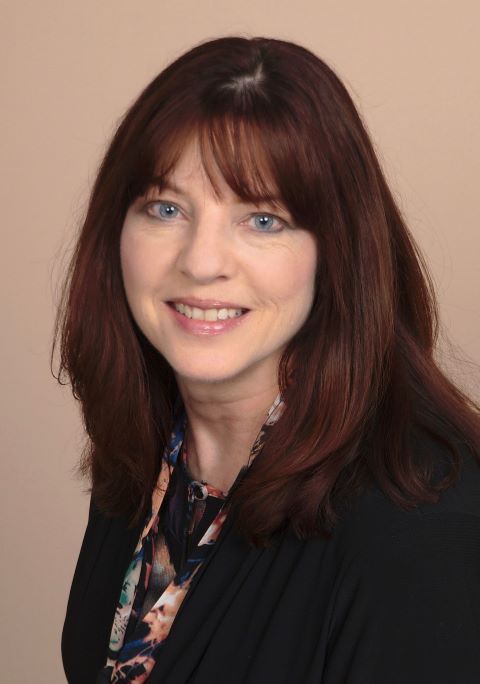 Sherrie has been with the company for over 30 years. In her early role as Branch Manager, she proved her leadership abilities by increasing on-time deliveries to over 98% and consistently maintaining the strongest employee retention rate in the company, among other accomplishments.

From there, her leadership abilities in improving operations, managing people, and growing business and sales continued to move her to the next level. During this time, she managed the top five performing branches in the company, developed strong leadership teams and slashed driver turnover from 400% to less than 150% in all markets.

In recent years, Sherrie developed the company’s largest pharmaceutical client from the ground-up within six states reflecting $9M+ revenue and the highest OTD. Today, as VP of Sales, she oversees all of Express Courier’s healthcare accounts which includes deliveries for lab and specimen work, pharmaceutical products, medical items and more.